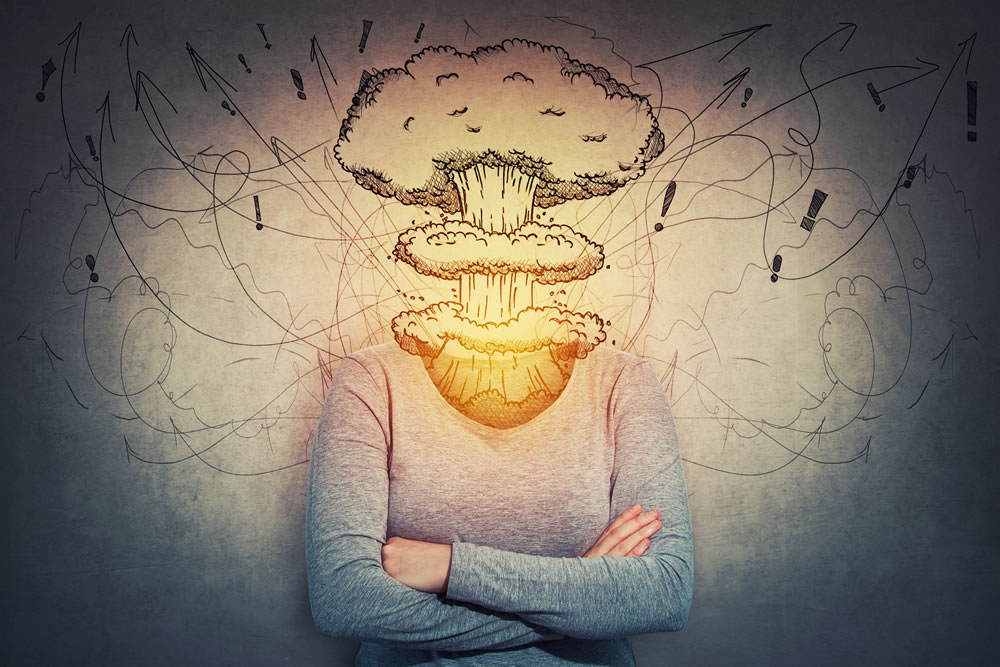 As Putin’s War continues to ravage Ukraine and the threat of NBC (nuclear, biological, chemical) warfare heightens, so does our collective concern — if not anxiety.

Anxiety, then, is the self-defeating and unhealthy extreme of the healthy negative emotion of concern.

Using this definition, we can see that it is good to be concerned. It protects us and others without harm to ourselves. Anxiety, however, leads to avoidant and self-defeating behavior, and can be detrimental to our physical and emotional well-being.

Defining anxiety vs. concern in this way is helpful in the management of stress and anxiety because we only want to label our feeling as anxiety when it is self-defeating and unhealthy. In this way, anxiety is most always a target for change, that is, to reduce or eliminate it. But concern, on the other hand (although it can be modulated using REBT), is more to be tolerated than changed.

Tolerating emotional discomfort is a hallmark of emotional maturity and self-control.

Now that we have clarified the difference between concern and anxiety, we can focus on managing worry.

Worry includes unpleasant or uncomfortable thoughts that cannot be consciously controlled by trying to turn attention to other subjects. Worry is a cognitive process associated with anxiety which reveals the worrier’s intolerance for uncertainty. In REBT terms, worriers think they need certainty rather than just wanting or desiring or preferring certainty. This irrational need is what escalates concern into anxiety.

Anxiety is the (self-defeating) emotional response to a perceived danger or threatening situation that may occur in the future rather than is occurring in the present. Fear is the response to an immediate danger.

But let’s give our Worried Mind a little more credit than that! What if the dreaded thing were to happen? This thing that must be stopped and prevented from happening because, “it is so horrendous and awful that I can’t stand the thought of it?”

BINGO! Now our Worried Mind is really smokin’ and blowing past mild, moderate, and severe concern into the self-defeating realm of overwhelming and sometimes debilitating anxiety.

So now what? Time for a few Quieting Reflex breaths (I can train you in this — the only stress reduction exercise I practice, except for REBT, of course). Now, feeling calmer, it’s time to put REBT into action to produce concern — not anxiety.

During REBT, I can show you how to identify and change your own self-limiting thoughts. These make you vulnerable to anxiety rather than merely experiencing heightened concern. Healthy concern doesn’t lead to stress-related medical conditions, weight gain or sleeplessness. In fact, it inspires effective problem-solving and getting off the hamster wheel of worry.

By learning and applying REBT under my guidance, you can work toward feeling like a WARRIOR — not a WORRIER!

“Within your thoughts lie both your destruction and deliverance.” – Epictetus

Courage: Made in Ukraine 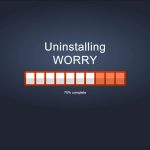 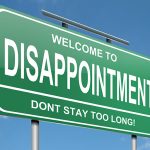 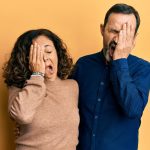 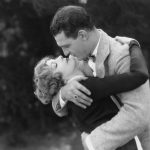 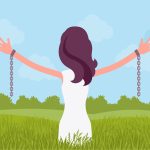 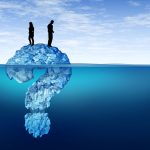